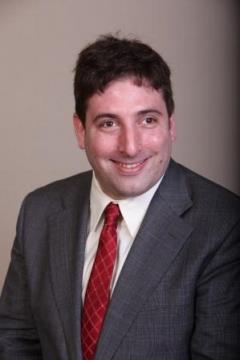 Michael has been involved with AMTA for almost 16 years. Back in 1997, Michael founded the SUNY Buffalo mock trial team and competed there as an attorney for four years. After Michael graduated from Buffalo, he was a law-student coach at NYU from 2002 through 2004. For the next four years, he was in "retirement", but stayed involved with AMTA and judged about 50 rounds at invitationals and regionals in the New York area. Michael currently coaches at Iona College, where he has been since the fall of 2008.  In the "real world", Michael is an associate in the Commercial Litigation department of Westerman Ball Ederer Miller & Sharfstein on Long Island. Michael has also worked in the Manhattan DA's office and with the Capital Defender's Office of the Legal Aid Society.