The NCT host will provide further logistical information regarding the tournament to those teams who earn bids to the NCT. If you have any general questions or would like any further information about the NCT round of competition, please e-mail Melissa Watt, chairperson of the Tournament Administration Committee. 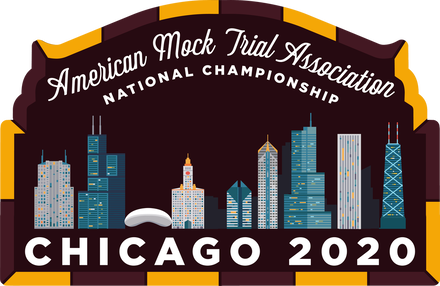 1.  Bid Reservation Form - Due by Noon CDT on the Tuesday after the bid is earned

Note: Teams may change their roster after this deadline, but no later than 5:00 p.m. EDT Monday, April 13, 2020.  If a school with two teams changes their roster(s) after ​March 30, 2020, the Competition Response Committee has the authority to change which team bears the "A" designation under Rule 5.28(3)(c).

For information on which teams are attending the National Championship Tournament, please view the following lists: