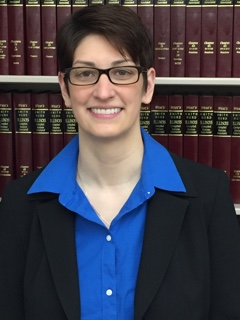 Diane attended the University of Iowa, where she competed in mock trial from 1996-1998. She went on to graduate from Chicago-Kent College of Law with a certificate in Intellectual Property, so naturally she became a criminal prosecutor with the DuPage County State’s Attorney’s Office in 2003. She is currently assigned to the Financial Crimes unit and focuses on cases involving financial exploitation of the elderly and persons with disabilities.

Diane returned to the world of mock trial when she joined the coaching staff of the Wheaton College Mock Trial team for their first full season of competition in 2011. She became an adjunct professor at Wheaton College in 2015, when the team graduated from student activity to academic class.