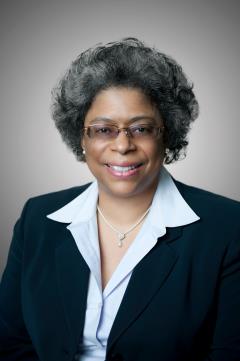 As coach of the Northwood mock trial program, DeLois Leapheart led the Timberwolves' meteoric rise. After founding the mock trial team in the 2004-05 season, Professor Leapheart coached the team to the National Championship Tournament in just its second season, to a second place finish at Nationals in just its fourth season, and to a National Championship title in just its fifth season. As of 2016, Northwood had since earned two other top ten Nationals finishes.