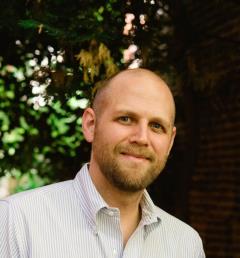 Zachariah is the director of the Graduate Student Legal Aid Office at the University of Maryland. He also teaches courses in public law and trial advocacy for the Department of Government & Politics and the MLAW Programs. He previously worked for the District of Columbia government, where he litigated complex disputes at both the trial and appellate levels.

Zachariah has been involved in AMTA since the fall of 2004 and is currently the director of the Maryland Mock Trial Program. He competed for the University of Maryland for four years from 2005 to 2008, which culminated in winning the AMTA national championship. He earned a Juris Doctor from the UCLA School of Law, where he was the president of the Mock Trial Association.

He became a member of the Board of Directors in 2022.